I love a good animal storytime!!

My Heart is Like a Zoo by Michael Hall 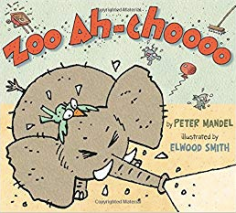 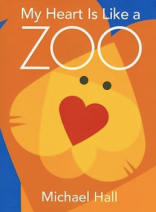 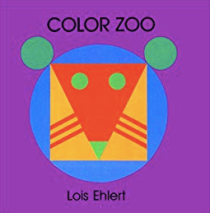 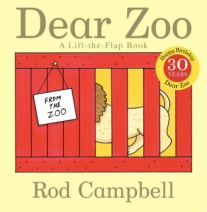 Zebra on the Go by Jill Nogales

Going to the Zoo by Tom Paxton (storytime collection)

Still a Gorilla by Kim Norman 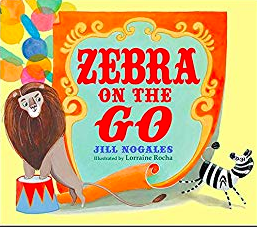 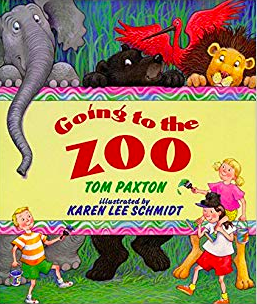 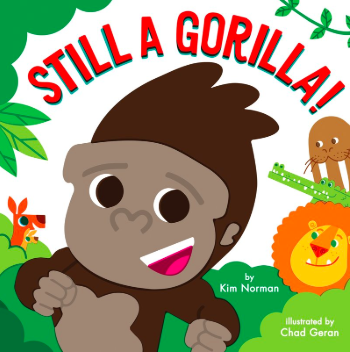 This is a great flannel activity for all ages and works well for the toddlers, who are first learning how to “roar” like a lion!

“Five Little Lions”
One little lion, roaring at the zoo
called for another: ROAR!
Then there were two!

Two little lions, underneath a tree.
Called for another: ROAR!
Then there were three!

Three little lions heard a distant roar.
Called for another: ROAR!!
Then there were four!

Four little lions, happy and alive.
Called for another: ROAR!
Then there were five!

This is a great little action rhyme for all ages. I happened to be pregnant when I did this theme so it worked out perfectly for me!

“Kangaroo”
Jump, jump, jump (jump)
goes the kangaroo (jump)
I thought only one – (hold up finger)
but now I see two! (hold up two fingers)
Mommy and her abby
With his head popping out (wiggle thumb from fist)
he holds on tight (hug self)
as the jump all about! (jump around)

“The Animals at the Zoo”

Another take on “Wheels on the Bus!” For preschoolers and older, you can have them come up with additional animals and their motions. It’s always funny to see what they come up with!

Animal storytimes are the best! I love to use puppets and there are plenty of great ones to bring out for this storytime!